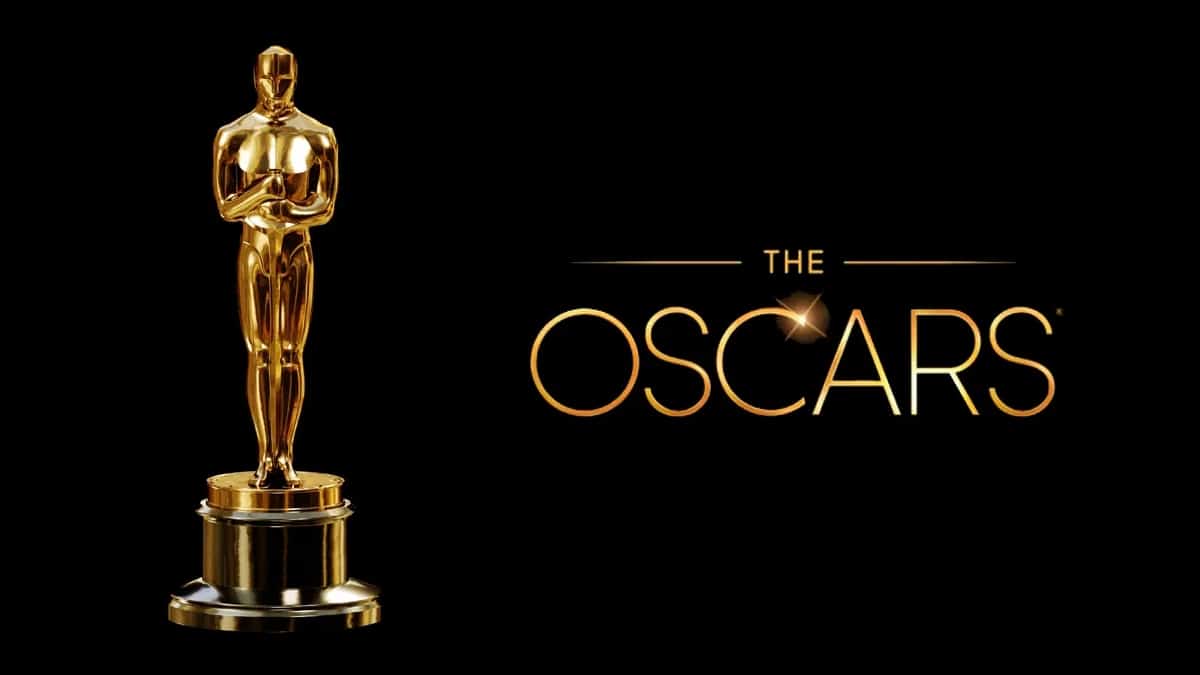 News is coming that the Oscar delegates have chosen March 27, 2022 as the Oscar Awards ceremony for that Next year, for conducting the Beijing Winter Olympics and a major football league in Los Angeles.