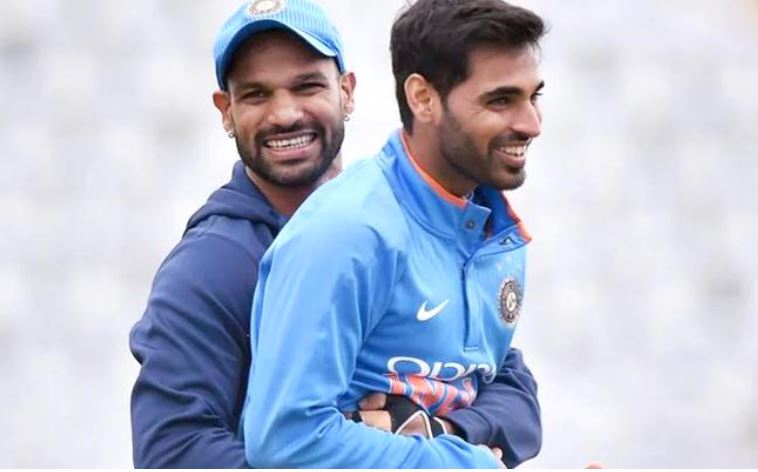 When it comes to the team, 20 players have been selected. Prithviraj Shah, Padikkal, Nitish Rana, Samson, Ruturaj, Deepak Chahar and Chetan Zakaria have been named in the squad. Suryakumar and Ishant Kishan, who had earlier played in the limited overs series in England, retained their places.